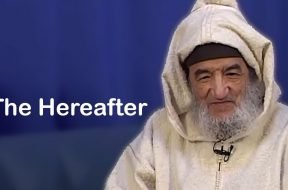 New Book: The Muslim Woman: Journey into the Light [V1] 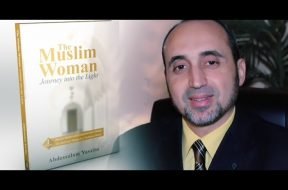 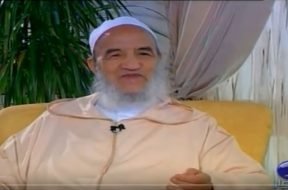 English
Before that, I spent two or four years in a mosque and school called Ibn Yusuf, (named after a man whose) full name is Ali Ibn Yusuf Ibn Tachfeen. His father Yusuf was one of the greatest men and Muslims ever. He was a chivalrous man and a great mujahed, and he had quite a […]
اقرأ المزيد